Welcome to the blog of Destination Bilbao, the Bilbao hotel association 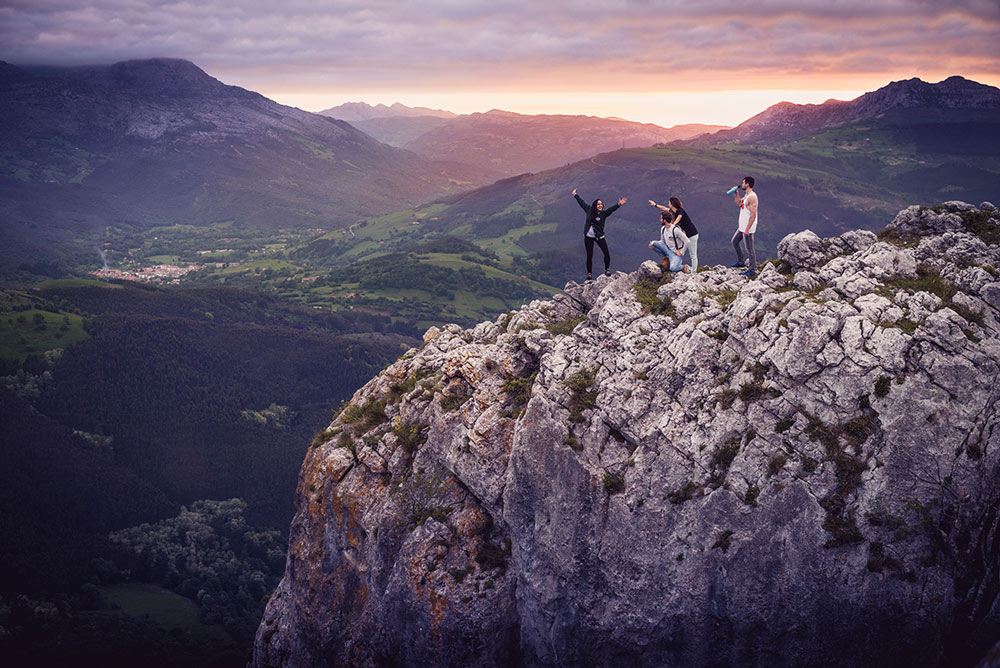 The attractiveness of Bilbao, like that of its province, Bizkaia, has grown in recent decades, and with it the way it draws visitors from around the world and elsewhere in Spain.

In the light of this, twenty years ago, in 2001, most of the 2, 3, 4 and 5-star hotels in metropolitan Bilbao decided to set up the Asociación Hotelera Destino Bilbao to bring together the tourist establishments of Bilbao city and Bizkaia province.

The association includes 27 hotels and over 90% of the beds available in the business and nerve centre of Bilbao, as well as in the main communication hubs of the airport and the BEC trade fair venue, and also in other places in the rest of Bizkaia province.

Aims and actions of Destination Bilbao

Our goal is to build up Bilbao, the capital of Bizkaia province, and the whole of the historic region, as a tourist destination with its own distinctive identifying traits.

Thus, Destination Bilbao collaborates actively with public institutions, official bodies and private businesses, including Bilbao city council, Bilbao Turismo, Bilbao Convention Bureau, the general tourism directorate of the Bizkaia provincial authority, the tourism directorate of the Basque government, Bilbao Exhibition Center (BEC) and the Euskalduna conference centre. It does this by devising promotional measures to show off the city’s attractiveness, offering all our professional experience.

Our hotels combine tradition and modernity in comfortable premises equipped with the latest technological advances. We offer clients and tourists high levels of experience and professionalism to provide a quality service and make staying in Bilbao city and Bizkaia province a real pleasure.

In 2019, the last year before the Covid-19 pandemic, Bilbao achieved record figures with nearly a million travellers arriving, 6.4% up on the figure for 2018, the year when Bilbao hosted major events including the European rugby finals and the MTV Europe Music Awards.

In fact, achieving an average of two nights is one of the tourist challenges faced by Bilbao and Bizkaia in the case of visitors from elsewhere in Spain, this average being easily beaten for international tourists.

To illustrate the rise of Bilbao in tourist terms in the last decade, for example while there were around 750,000 visitors in 2014, in 2019 there were nearly a million.

The year also saw the arrival of tourists from different parts of Europe, including Germany (20%) and Italy (14%), and the rest of the world, with a spectacular rise of 41% in the number of Japanese visitors.

At Spanish level, most visitors to Bilbao and Bizkaia came from the Madrid and Catalonia regions.

Covid-19 has had a considerable impact on tourism. This also applies to Bilbao city and Bizkaia province. But the different institutions are already working on new measures to attract tourists to Bilbao and to the province of Bizkaia as a whole.

One of the most recent of these came from the Bizkaia provincial authority and Bilbao city council. Under the slogan ‘Bilbao Bizkaia Lovers’, it set out to exploit all the potential of the digital world and increase interaction with the content specially designed for this campaign, with the aim of boosting tourism in Easter Week and summer 2022.

Destination Bilbao continues to work hard to return to 2019 figures for visitors as soon as possible – and hopefully beat them.

Everything of interest to the tourist sector that's going on in Biscay province goes into the Destination Bilbao newsletter.

You can change these settings at any time. However, this can result in some functions no longer being available. For information on deleting the cookies, please consult your browser’s help function.